Season 2 of Netflix’s popular drama, “The Naked Director,”
is set to begin streaming on June 24!
For this new season, Yuri Tsunematsu has been selected as the new heroine/Nogi Mariko. 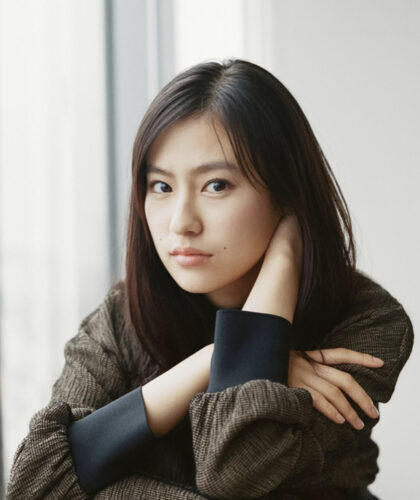 The start of her career as an actress was when she was 7.
Her parents worried about her shyness and decide her to take an audition to improve her shyness.

She passed auditions for two different agencies and started her career as an actress in Amuse. 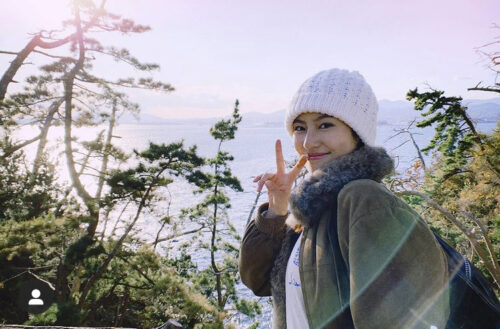 Her struggle to play the role of Nogi Mariko

When she was offered the role of Nogi, she had a conflicted feeling
“I want to escape, but I don’t want to miss out on this role as well.”

In the interview of Naked Director 2, she mentioned how she felt when she got the offer.

I was most worried about the love scenes. I didn’t mind taking my clothes off as long as it was necessary, but when I got married and had children, I really thought about how this work would affect me when I was no longer alone. 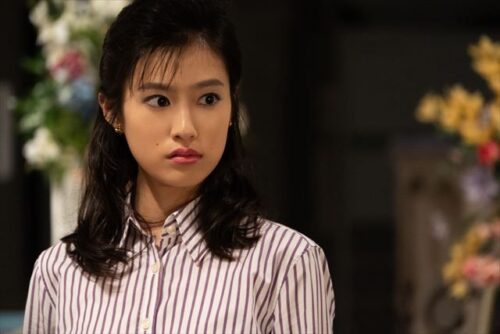 Former beauty consultant for a cosmetics company. She aspires to become an actress in admiration of Kuroki and becomes Muranishi’s new muse. 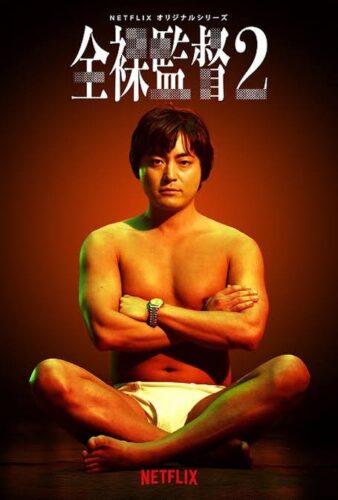 She has now 75,000 followers.
it seems that she doesn’t have so many followers yet as a famous actress.
throughout playing an important role in Naked Director 2,
I look forward that she would get more followers. 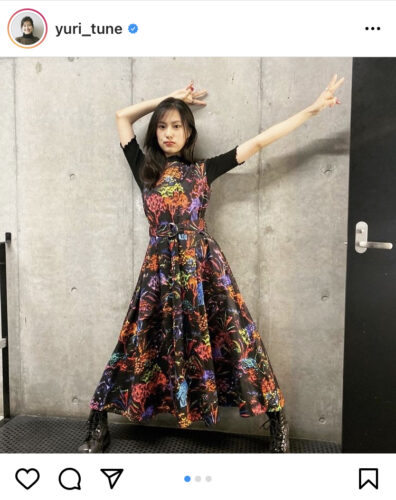 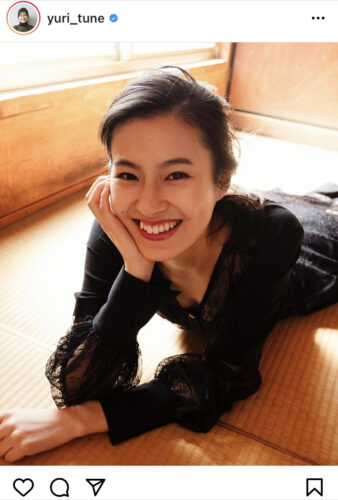 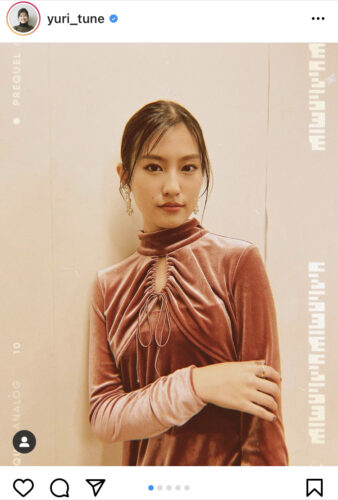 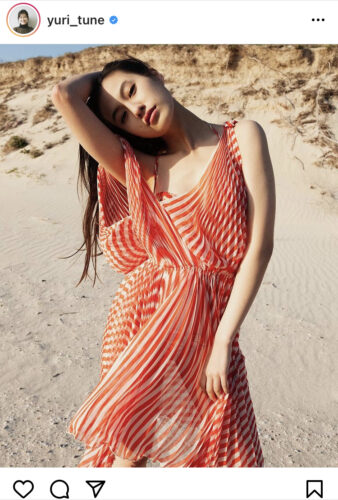 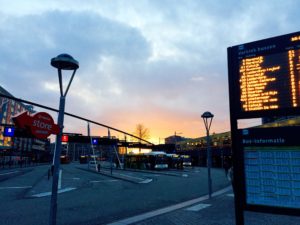